Private Wine Tour in Umbria with a Sommelier in Montefalco

When you book with an account, you will be able to track your payment status, track the confirmation and you can also rate the tour after you finished the tour.
Sign Up
4883

Why Book With Us?

Do not hesitage to give us a call. We are an expert team and we are happy to talk to you.

Private wine tour in Umbria with a sommelier is not simply a tour but a travel experience between notions for wine, amazing territories and time in good company.

The idea was born from the collaboration with Alessandro, certified sommelier, and his project the blog TanninTime , fruit of his passion.

Alessandro will take you to  discovery  Montefalco area and its wines, he will give you important notions about wine including also a short master class and you will meet local wine producers. It will be like going around with a friend of yours. A magical afternoon to discover the wines of Umbria, Montefalco, through two local wineries with the aim of discovering the Sagrantino di Montefalco and Montefalco Rosso, understanding the production differences.

Visit of the cellars, tasting their wines and listening to their history directly from the producers.

And to conclude a ‘homemade’ dinner in the cellar, as tradition has it, with only local products, prepared and consumed as an Umbrian family.

The Sagrantino di Montefalco DOCG is the characteristic and best known wine of the Umbria Region, whose production is allowed in the municipality of Montefalco in full, and part of the territories of Bevagna, Gualdo Cattaneo, Castel Ritaldi and Giano dell’Umbria always in the province of Perugia .

Sagrantino has a very ancient history, in fact as early as the thirteenth century it was linked to the religious community of the Franciscan monks, who cultivated it for the production of passito for religious rites.

Powerful, full-bodied, pulpy, it has a deep flavor, more than good alcohol content. Obtained from Sagrantino grapes, which thanks to the rich supply of polyphenols and tannins, it has an extraordinary longevity

Pick up  at your hotel in Assisi and Montefalco or nearby location with-in 20 km . Different pick up can be arranged on request. Please contact us for more info.

3:00 PM Assisi or nearby location

Pick up at your hotel. You will meet Alessandro and your experience with a private sommelier begins!

First stop will be in one of the 2 wineries that the Sommelier selected for you. Wine tasting of 3 different local wines including a “short” sommelier masterclass. This will be a great opportunity to discover some secrets about wines. You will meet the wine producer, visit the cellar and enjoy the beautiful atmosphere of Montefalco country-side.

The second stop will be more than a winery but will be like visiting local friends. The family that owns this winery are close friends of Alessandro. You will taste their great wines – and they do also interesting wine “experiments” , giving you the opportunity to taste something unusual. Later during the evening you will enjoy a family style homemade dinner that they have prepared for you.
After this great night transfer to your hotel and time to say good bye 🙁

What it's not included

Within 48 hours  we will contact you for final confirmation and payment process.

Why an enquiry and not immediate confirmation?

We want to offer genuine travel experiences. We prefer small partners instead big tourist attractions. This will reflect in a great experience for you but need little more time to arrange. Usually they are not big  company well organized to respond at the moment to any request.  Sometimes they are small family run activities, more than happy to host our guest, but they need to arrange their private life and job for your visit.

Deposit of and balance

Deposit of 30% at confirmation – Balance 30 days before departure

We accept all credit cards, paypal,  or bank transfer. We will send payment details and process after definitive confirmation

Cancellation until 3 days before departure no charge

IMPORTANT: in any case of cancellation after confirmation a fee of 8% will be charged 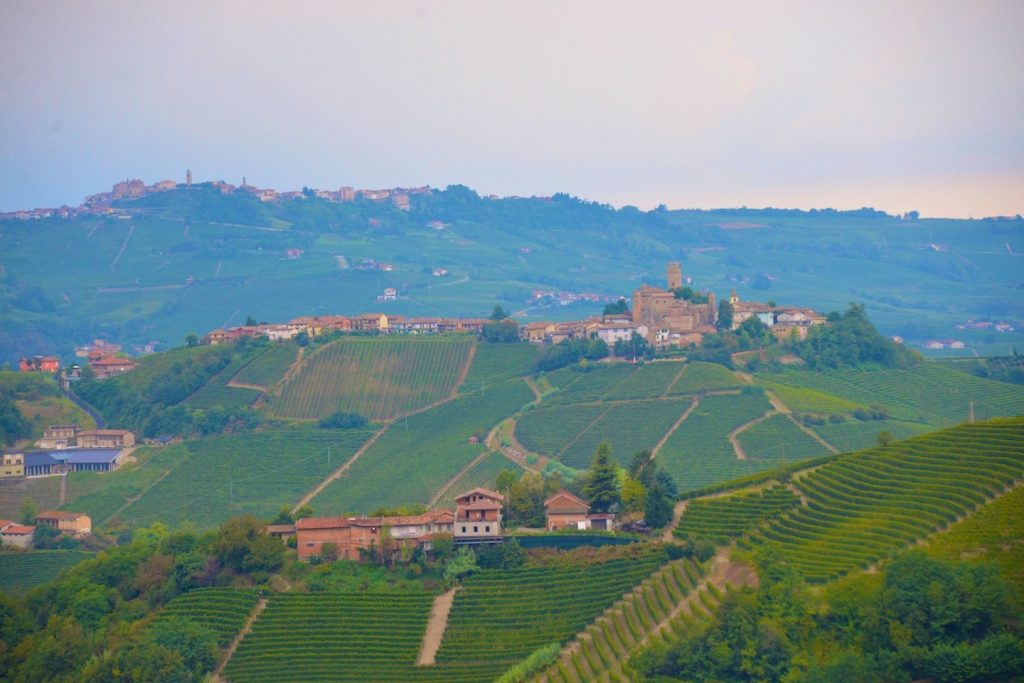 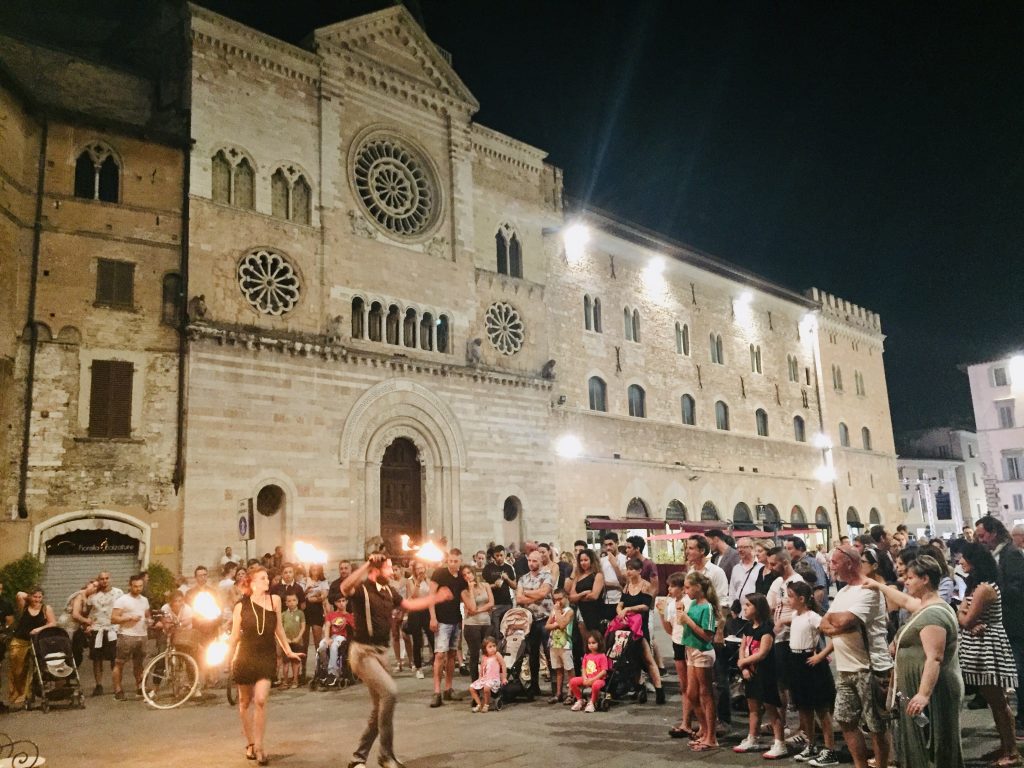 The Undiscovered Umbria, live like a Local, Cooking and Wine tour – 3 nights in Foligno

From€689
0
5 travellers are considering this tour right now!